The truth is, I struggle with hypomania whenever stressed or overstimulated, then I cycle low as I must “recuperate” from the hypomania.

When I met with my psychiatrist recently, we discussed my diagnosis. I learned that since I’ve been hospitalized for bipolar symptoms, my diagnosis is type 1, not type 2.

Since I’ve been ramping since July third, we agreed it was time to add low dose quetiapine (Seroquel), a sedating and mood-stabilizing antipsychotic, to my medication mix. The medication enabled me to get a good night’s sleep last night, but it wiped me out today. Though I managed to take my son to two doctors’ appointments, I had to nap between the two.

The truth is, I struggle with hypomania whenever stressed or overstimulated, then I cycle low as I must “recuperate” from the hypomania. I find simple tasks, like grocery shopping, difficult. I wish I could be the social butterfly I was many years ago, but today it comes at a steep cost — my mental health and stability.

I went to my uncle’s funeral and memorial in Illinois. I met him only once, a few years ago year at my father’s memorial. My aunt, who’s my godmother, met him later in life. I’ll be seeing my extended family under tragic circumstances.

Social gatherings trigger me. Stress triggers me. Grief, as it echoes the loss of my father, triggers me. The trip was difficult, but I always look forward to seeing my family, even as we grieve.

I’m almost 57. At this age, I’m losing my parents, aunts, and uncles. I expect more losses to come. 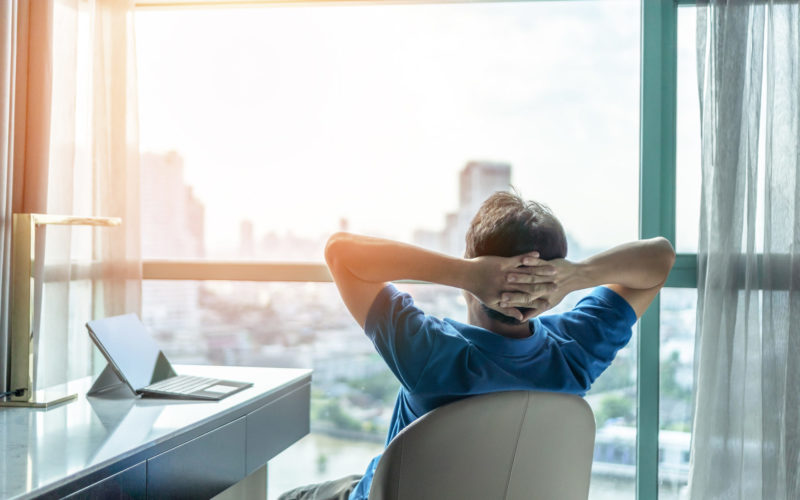 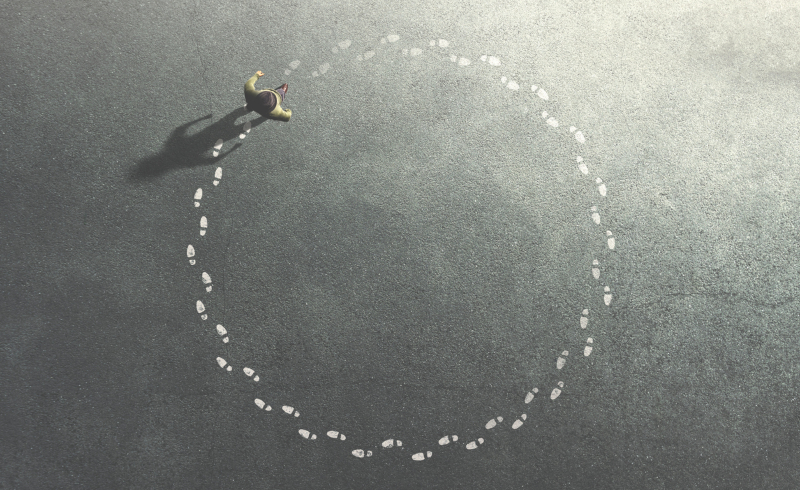